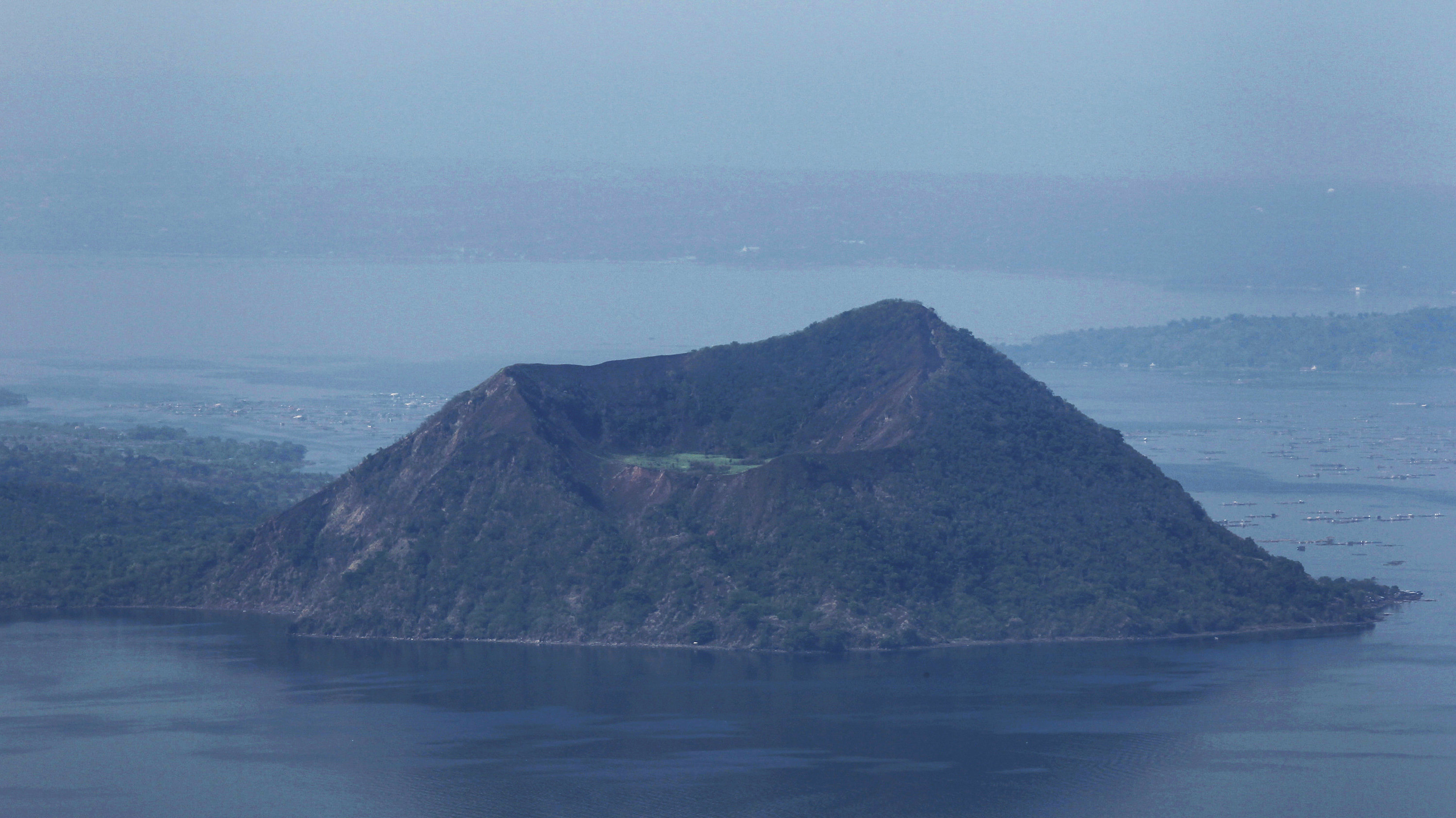 The Taal Volcano spewed smoke, increasing the risk of a serious eruption.

The Philippines raised the alert level for the Taal Volcano after it spewed a multi-kilometer high column of smoke and ash, prompting officials to close a Manila’s international airport and call for the evacuation of some 8,000 residents. 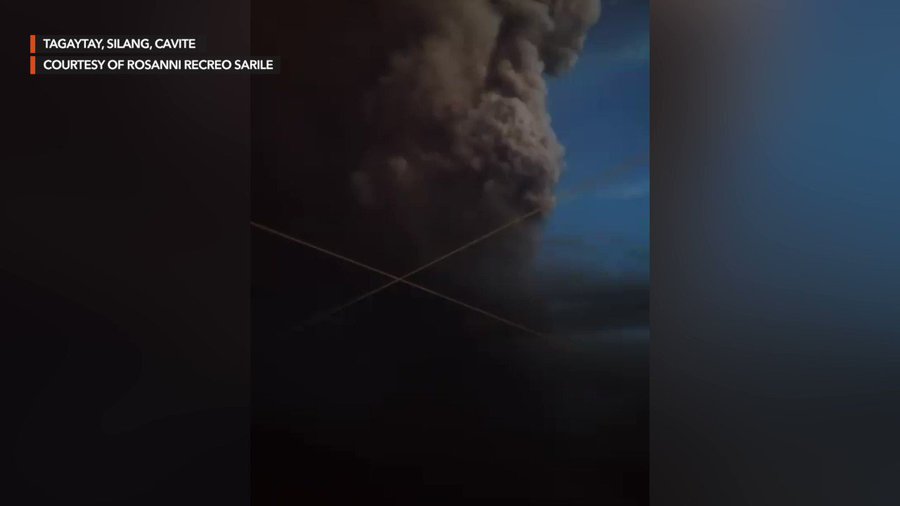 96 people are talking about this

Continued volcanic activity could result in a more dangerous eruption. The volcano’s alert level was raised to “Level 4” by the Philippine Institute of Volcanology and Seismology (PHIVOLCS), indicating an “effusive eruption” is underway. “Level 5” is the highest alert, indicating a life-threatening magmatic event that endangers nearby communities.

About 8,000 residents in communities near the volcano required immediate evacuation, according to Reuters. A PHIVOLCS “Level 4” alert indicates a danger zone of 9 kilometers (5.6 miles) or more around the active crater. Manila, the capital, is some 40 miles from the eruption. Flights were suspended to the Philippines’ main international airport, Ninoy Aquino International Airport, by the Manila International Airport Authority.

Due to the suspension of flights in NAIA, due to Taal Volcano eruption, all passengers are advised to coordinate with their respective airlines before proceeding to the airport.

88 people are talking about this

The eruption also risks causing a volcanic tsunami in caldera lakes (formed by a collapsed volcano), like Taal Lake, according to a New York Times report. Such tsunamis can be caused by shock waves and underwater explosions from volcanic activity, Scientific American reported earlier this year.