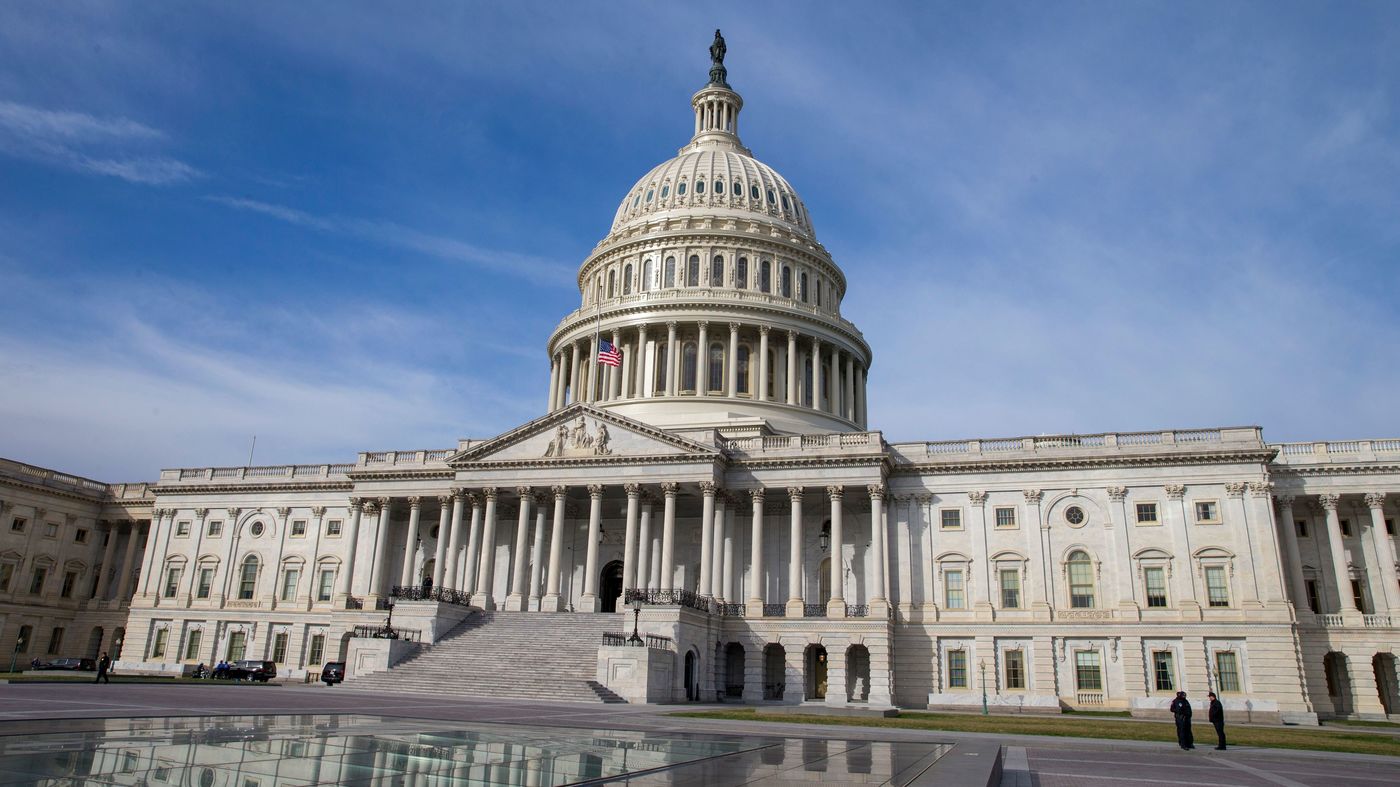 The Secure Act is intended to make it easier for small employers to offer retirement benefits. But some analysts say it doesn’t go far enough because it’s optional and doesn’t apply to gig workers.

Small employers are the biggest segment lacking coverage, he says. That’s because many small businesses lack time and money to set such programs up, he says.

The new law, called the Secure Act, aims to help with that in part by allowing smaller employers to band together to share the administrative burden — making it cheaper and easier to offer retirement benefits. How many will do so and expand their retirement benefits is far from clear, because the program is optional.