It was the strongest shake yet since a magnitude 6.4 quake struck before dawn on Tuesday. 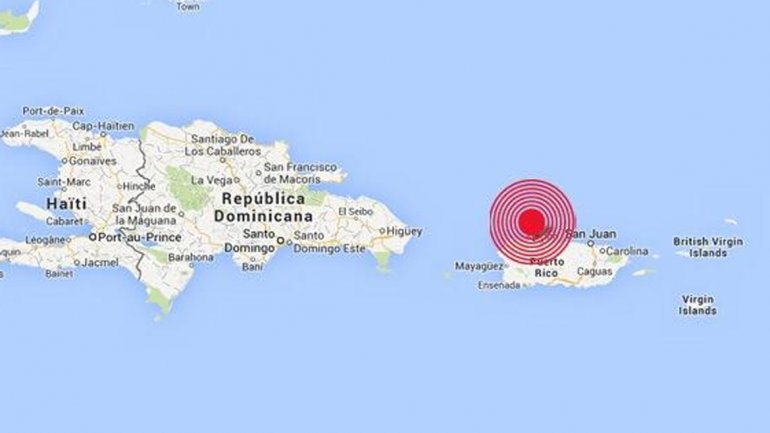 A magnitude 6.0 earthquake shook Puerto Rico on Saturday, causing further damage along the island’s southern coast where previous recent quakes have toppled homes and schools. The U.S. Geological Survey said the quake hit 8 miles south of Indios at a shallow depth of 6 miles.

There were no immediate reports of the extent of damage or injury.

It was the strongest shake yet since a magnitude 6.4 quake struck before dawn on Tuesday, knocking out power across the island and leaving many without water. In the southwestern part of the island, that quake knocked some homes right off their foundations.