A man was killed and a woman was taken to an area hospital after they were shot inside an SUV in Pittsburgh’s Perry South neighborhood.

The man was pronounced dead at the scene on Kennedy Avenue. He was identified by the medical examiner as Cedric L. Mack, 41, of Duquesne.

The woman was taken to an area hospital in stable condition.

Police said Mack and the woman were inside an SUV at the intersection of Kennedy and Norwood avenues when they were shot.

Police said they searched the area for suspects but were unable to locate the shooter. 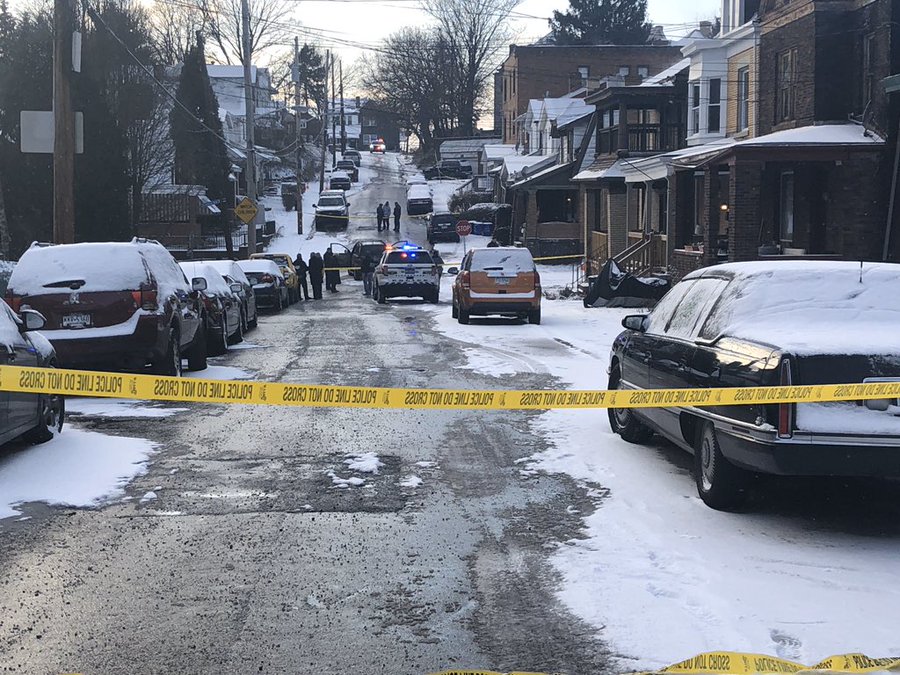