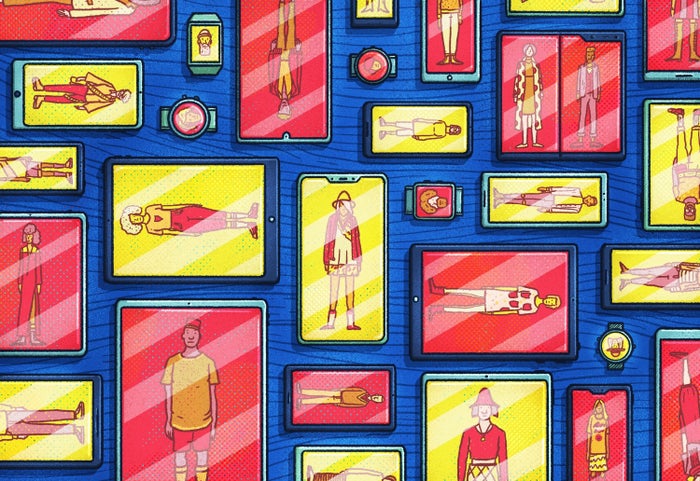 We were promised community, civics, and convenience. Instead, we found ourselves dislocated, distrustful, and disengaged.

In April 1997, Wired magazine published a feature with the grand and regrettable title “Birth of a Digital Nation.” It was a good time to make sweeping, sunny pronouncements about the future of the United States and technology. The US stood alone astride the globe. Its stock market was booming. Microsoft was about to become the world’s most valuable company, a first for a tech firm. A computer built by IBM was about to beat the world chess champion at his own game.

And yet, the journalist Jon Katz argued, the country was on the verge of something even greater than prosperity and progress — something that would change the course of world history. Led by the Digital Nation, “a new social class” of “young, educated, affluent” urbanites whose “business, social and cultural lives increasingly revolve around” the internet, a revolution was at hand, which would produce unprecedented levels of civic engagement and freedom.

Though challenged at the edges, this sense lingered. As late as 2012, even as the vast platforms that now control the internet had assumed their current shapes, the bestselling author Steven Johnson argued the glass was half full in his book Future Perfect — that “peer progressives,” enlightened digital natives, would end entrenched social and political problems through crowdsourcing.

Looking back from the shaky edge of a new decade, it’s clear that the past 10 years saw many Americans snap out of this dream, shaken awake by a brutal series of shocks and dislocations from the very changes that were supposed to “create a civilization of the Mind in Cyberspace.” When they opened their eyes, they did indeed see that the Digital Nation had been born. Only it hadn’t set them free. They were being ruled by it. It hadn’t tamed politics. It sent them berserk.

And it hadn’t brought people closer together.

It had alienated them.

Source: In The 2010s, We All Became Alienated By Technology