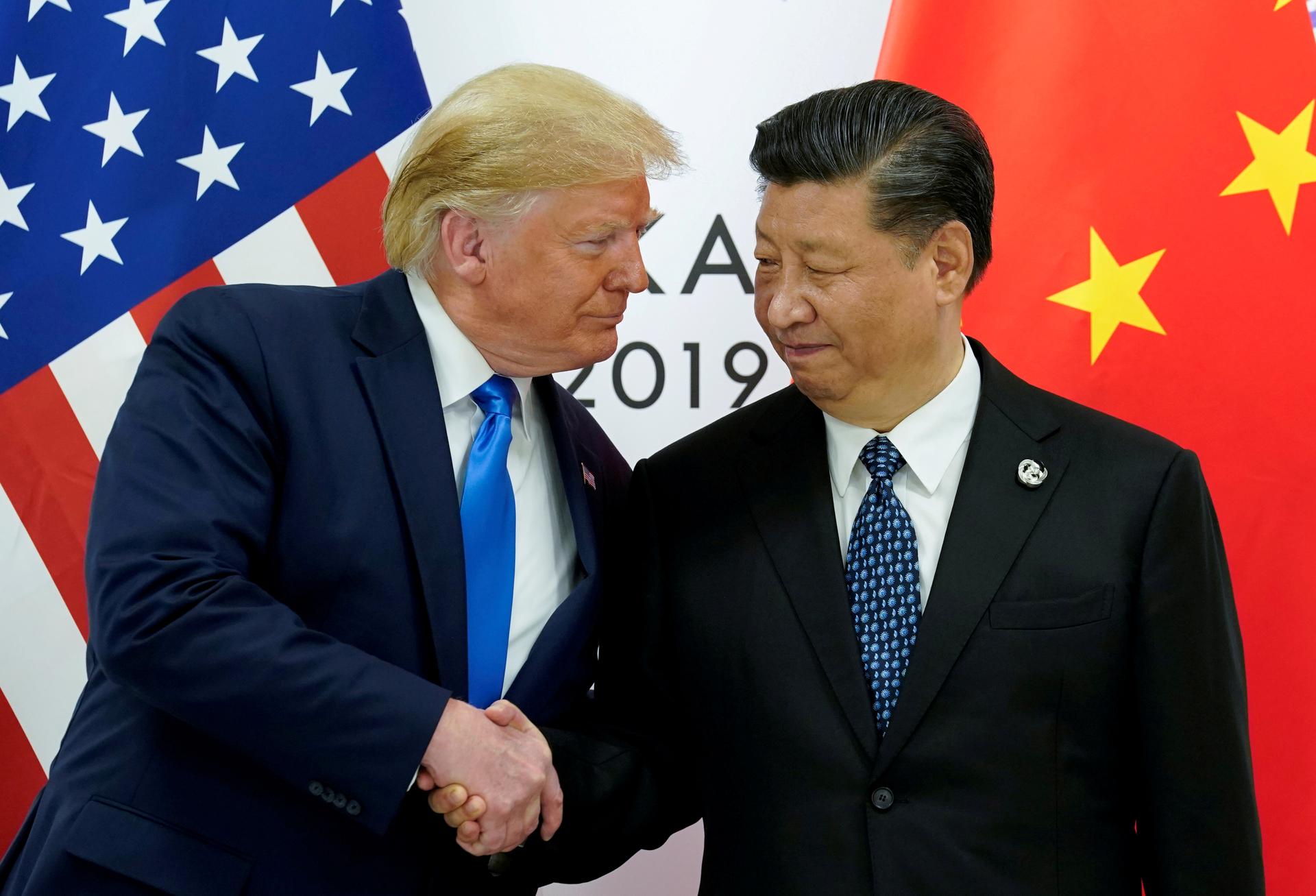 Economists warn that a prolonged trade dispute between the world’s two largest economies is elevating risks to the global economy by disrupting supply chains, curtailing investment and curbing business confidence.

Completion of a phase one deal could slide into next year, trade experts and people close to the White House have told Reuters, with Beijing asking for more extensive tariff rollbacks and Washington countering with increased demands of its own.

“We want to work for a ‘phase one’ agreement on the basis of mutual respect and equality,” Xi told representatives of an international forum, according to a pool report.