Three players were ejected after a nasty brawl between the Steelers and Browns in the closing seconds of Thursday night’s game in Cleveland.

Browns defensive end Myles Garrett tore off Mason Rudolph‘s helmet and struck the Steelers quarterback in the head with it after the two tangled on the ground.

Several skirmishes ensued. Garrett, Browns defensive tackle Larry Ogunjobi and Steelers center Maurkice Pouncey were ejected. Pouncey got tossed after throwing a couple punches and kicking Garrett in the helmet while he was on the ground. 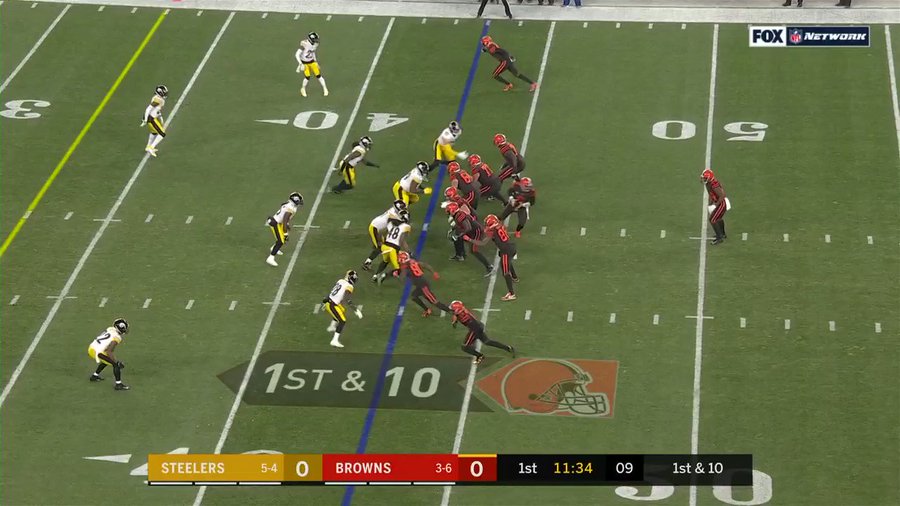 Early in the second quarter, Landry sprinted across the formation for an easy 1-yard touchdown, then followed the lead of Beckham, his close friend, with a yawn. 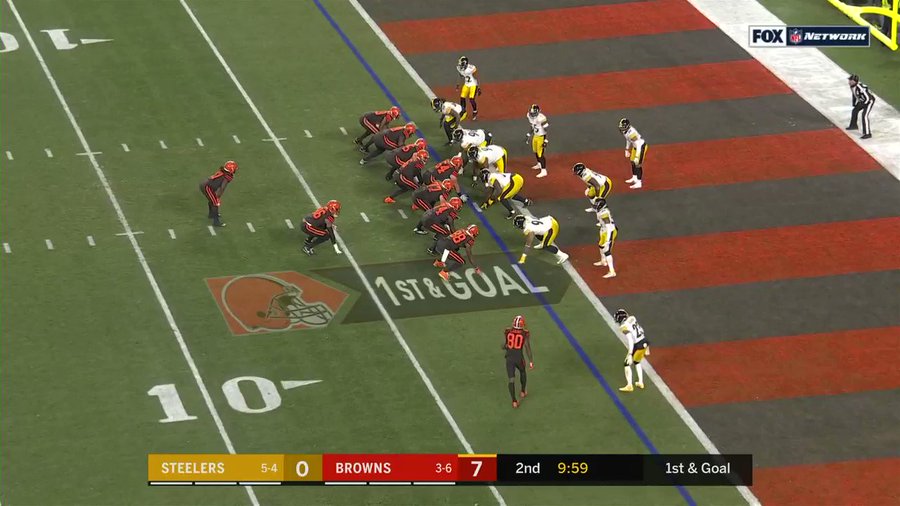