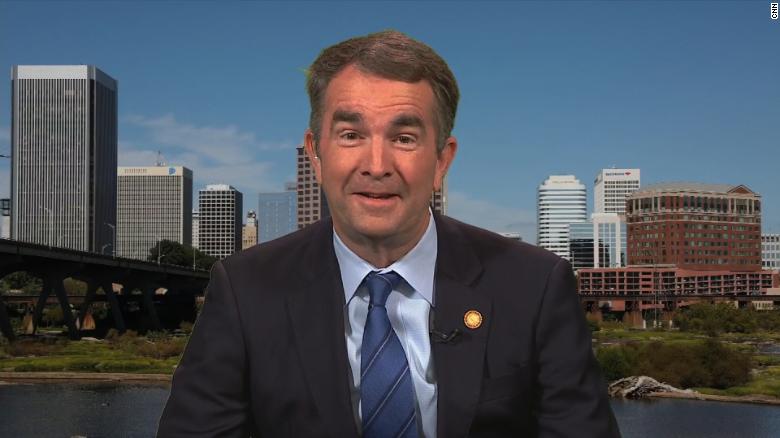 Washington (CNN)Virginia Gov. Ralph Northam on Wednesday said he will reintroduce gun control measures in the upcoming legislative sessions now that Democrats have taken control of the state legislature.

“Getting rid of bump stocks, high volume magazines, red flag laws. These are common-sense pieces of legislation,” he told CNN’s John Berman on “New Day.” “I will introduce those again in January. And I’m convinced, with the majority now in the House and the Senate, they’ll become law and because of that, Virginia will be safer.”
Democrats took control of the Virginia House and Senate on Tuesday for the first time in more than 20 years. Northam and Democrats will now have an advantage in the assembly to pursue gun control measures that Republicans have pushed against and blocked.