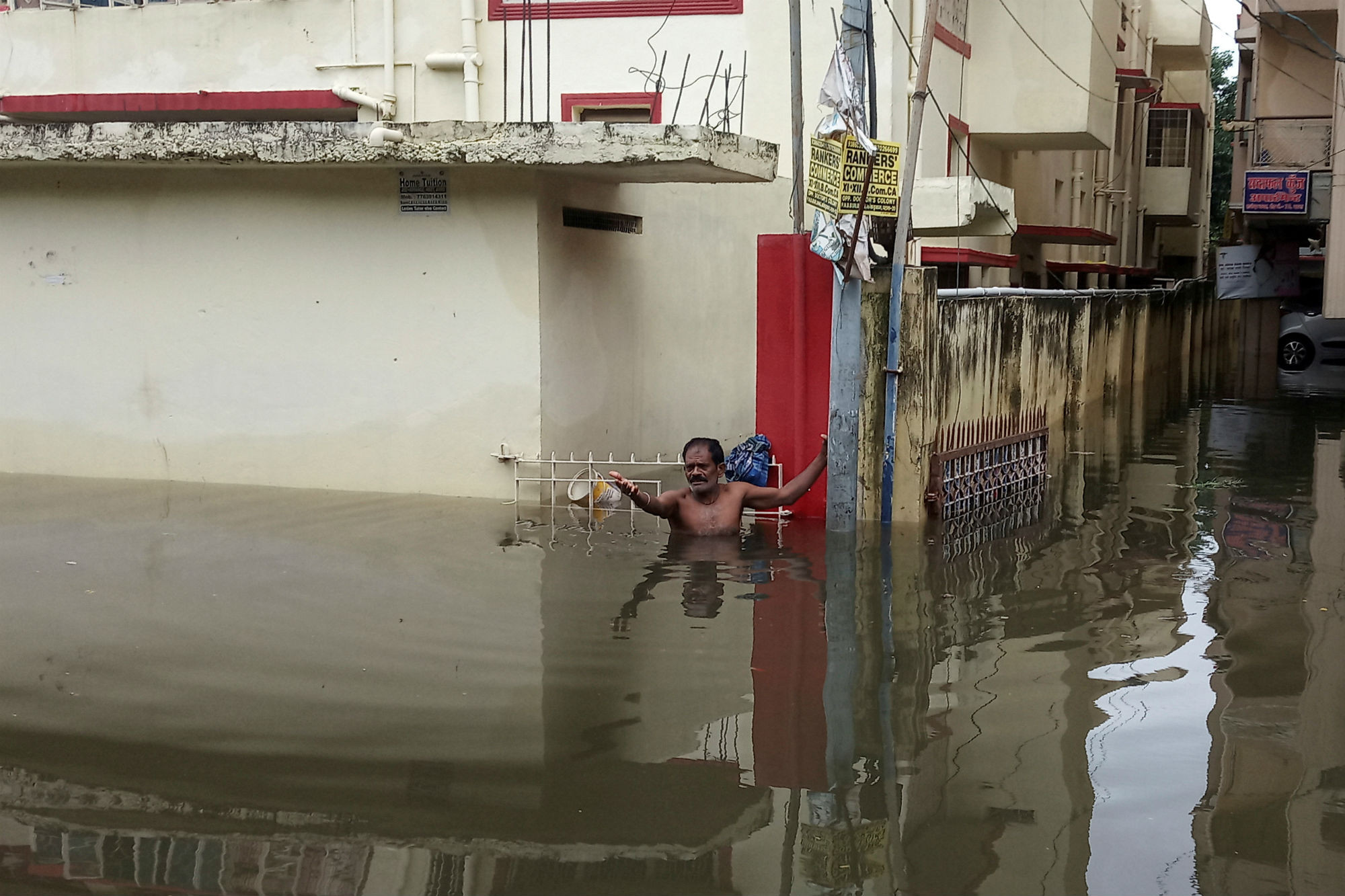 NEW DELHI/LUCKNOW — The heaviest monsoon rains to lash India in 25 years have killed more than 1,600 people since June, government data showed on Tuesday, as authorities battled floods in two northern states and muddy waters swirled inside a major city.

The monsoon, which typically lasts between June and September, has already delivered 10 percent more rain than a 50-year average and is expected to withdraw only after early October, more than a month later than usual.