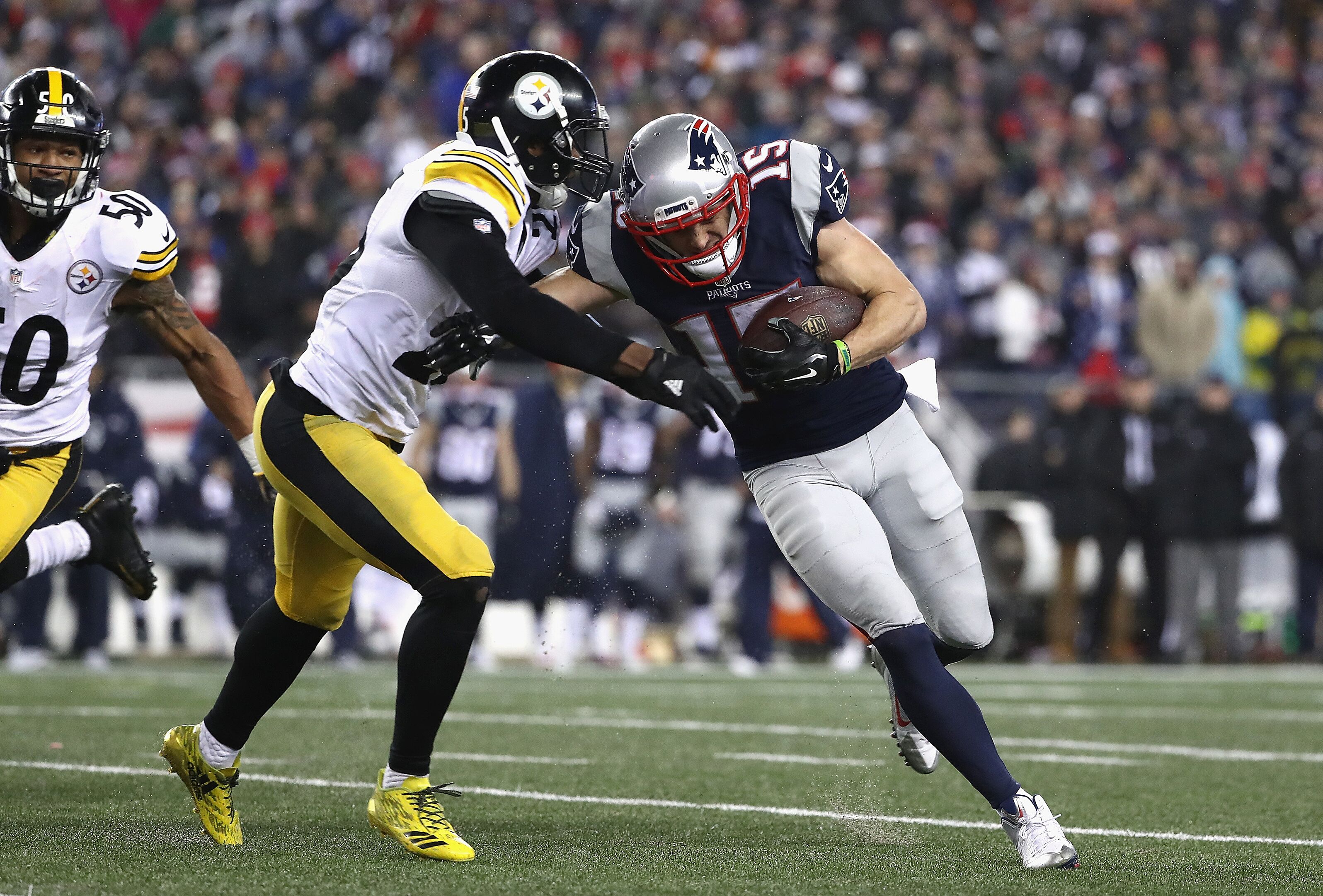 It’s finally here. The 2019 NFL season is officially underway for teams around the league, including the New England Patriots this weekend. The Patriots will open up the regular season slate with a tough test early on in the year, hosting their bitter rival the Pittsburgh Steelers on Sunday Night Football in Foxborough. 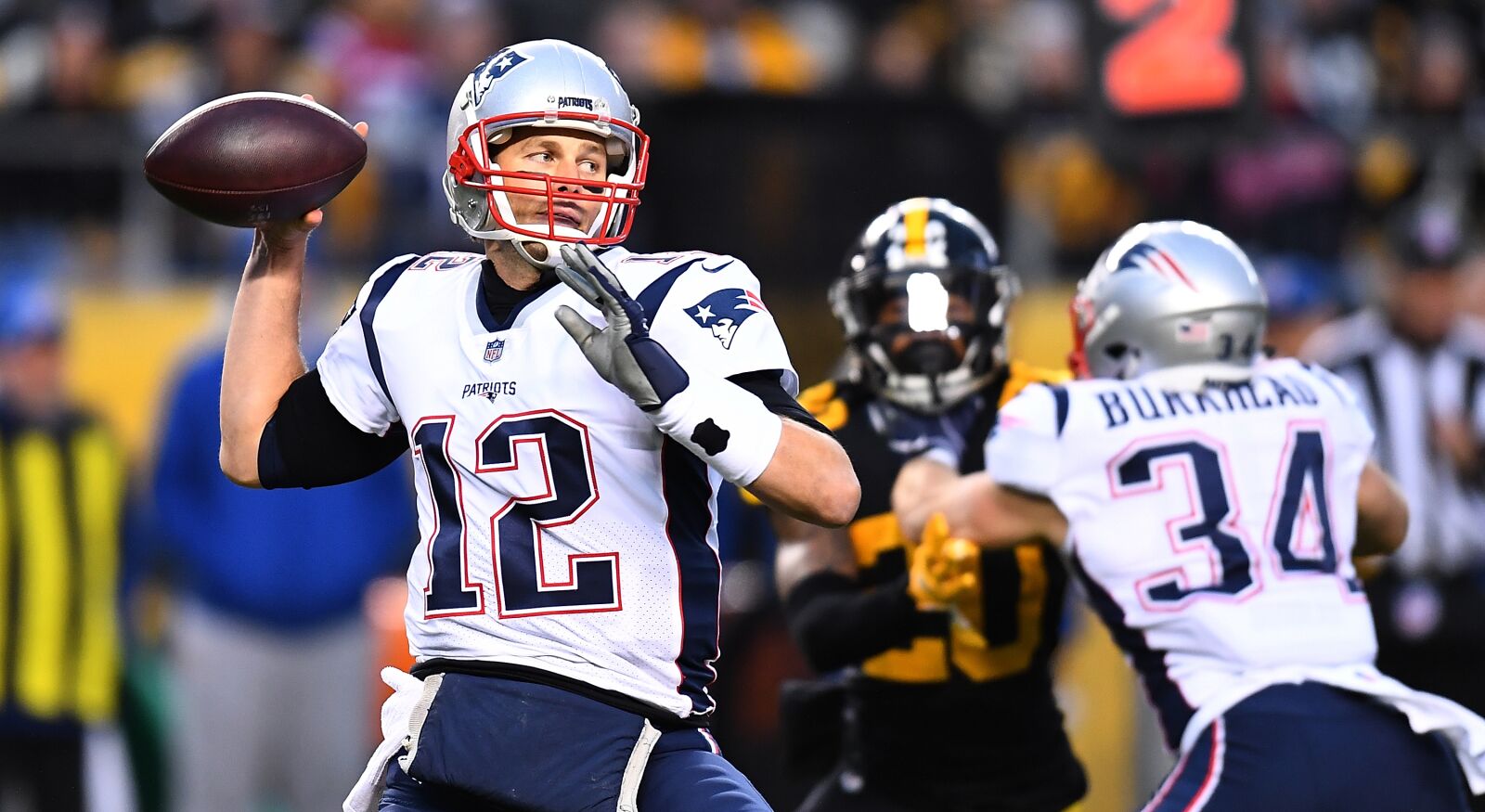 New England enters the fresh season coming off of its second Super Bowl victory in the last three years and third in the last five seasons. The Patriots, who took down the Los Angeles Rams 13-3 to take Super Bowl LII in February, concluded the regular season with a record of 11-5 overall before going on the deep postseason run.

The Patriots ended up taking the AFC East crown for the 10th consecutive season, finishing ahead of the Miami Dolphins (7-9) in second place, the Buffalo Bills (6-10) in third and the New York Jets (4-12) in last.

Source: New England Patriots: 3 Players that must show up big vs. Steelers