Six people were injured after a lightning strike at the season-ending PGA TOUR Championship event outside Atlanta Saturday.

The PGA Tour said that two lightning strikes hit East Lake Golf Club at 4:45 p.m. ET, 28 minutes after the third round was suspended due to thunderstorms in the area. The Tour said that a tree in the area between the practice range, the 15th green and the 16th tee “was hit and debris from that strike injured four people.”

Lightening strike at the FedEx cup championship in Atlanta. Hope everyone is ok. #FedExCup 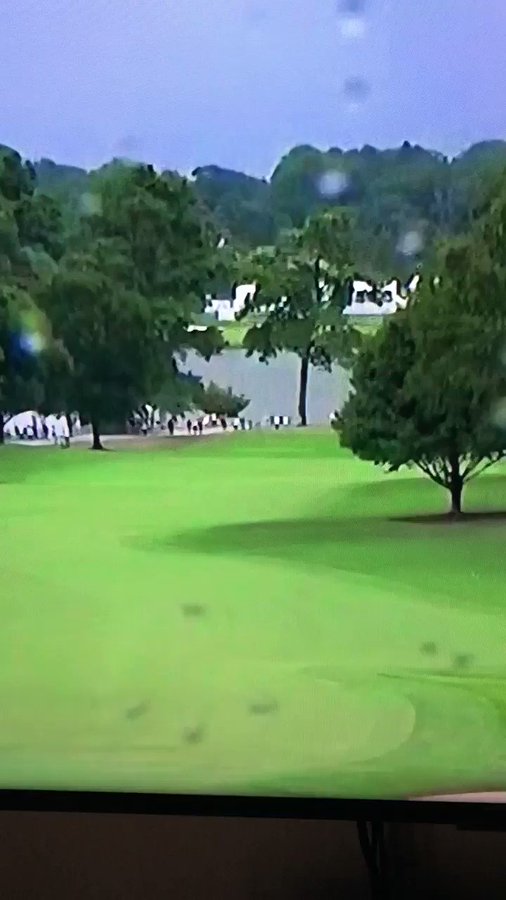 722 people are talking about this

The Tour added that six fans were taken from the course in ambulances for further medical attention. Atlanta Police spokesman James H. White III said the six had sought shelter beneath the tree that was struck by lightning. He said they were taken to hospitals for further treatment, all of them alert, conscious and breathing.