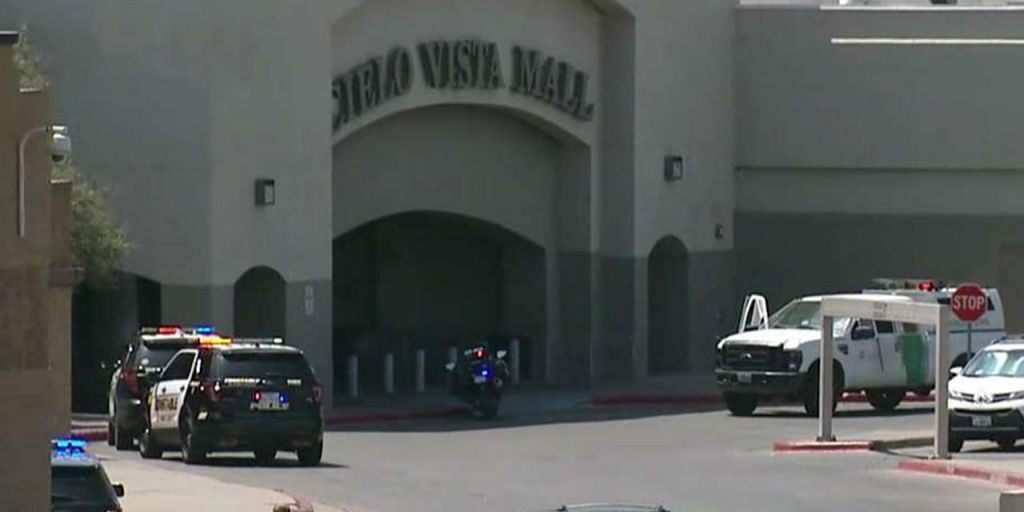 Patrick added that a 21-year-old man had been taken into custody. Police had previously said they had received numerous reports of “multiple shooters.”

The lieutenant governor did not say how many of the injuries were fatal.

Police responded to reports of an active shooting at the Cielo Vista Mall area shortly before 11 a.m. and asked people to stay clear of the active scene. An El Paso police spokesman told reporters shortly before 1 p.m. that there was no longer an “imminent threat” to the area.

A spokesperson at Del Sol Medical Center told Fox News that the hospital had received six victims in an unknown condition. They did not say if any more victims would be coming to the facility.