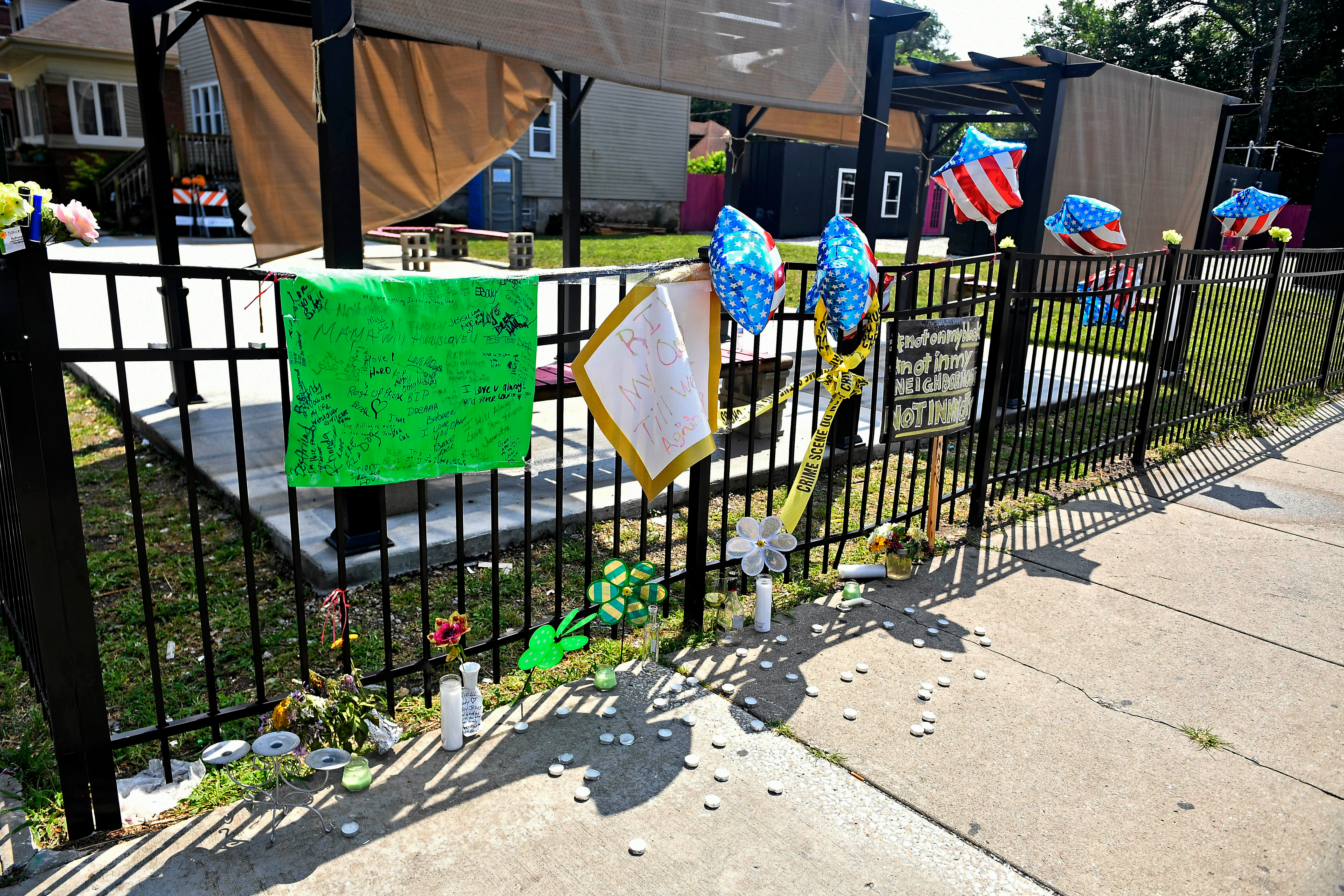 Two mothers who fought to curb gun violence in their South Side Chicago neighborhood were killed in a drive-by shooting, on the same street corner where they regularly sat to help kids in need.

Chantell Grant, 26, and Andrea Stoudemire, 35, were gunned down Friday night in a shooting whose intended target was a gangbanger recently released from prison, police said.

“We have no information to suggest they were the intended targets,” police spokesman Anthony Guglielmi said Tuesday.