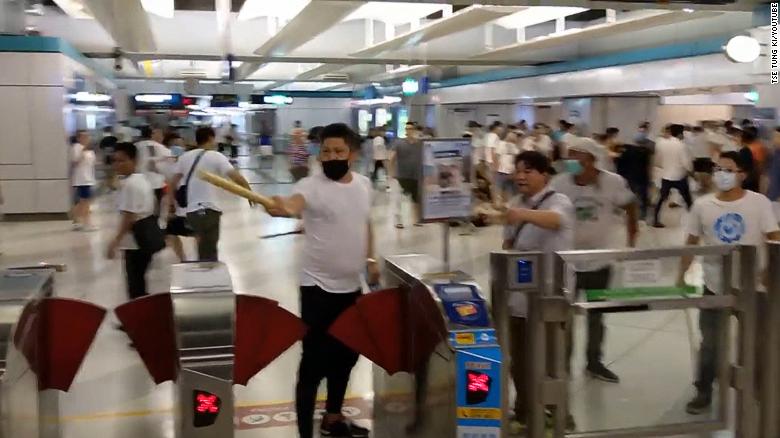 Yuen Long, Hong Kong (CNN)Tens of thousands of protesters descended Saturday on the small town near Hong Kong’s border with China that was hit by some of the worst violence seen during the past eight weeks of tumultuous protests.

On July 21, after a demonstration in downtown Hong Kong against a now-shelved extradition bill was broken up by police, protesters returning to Yuen Long were attacked by a mob wielding iron bars and bamboo sticks. 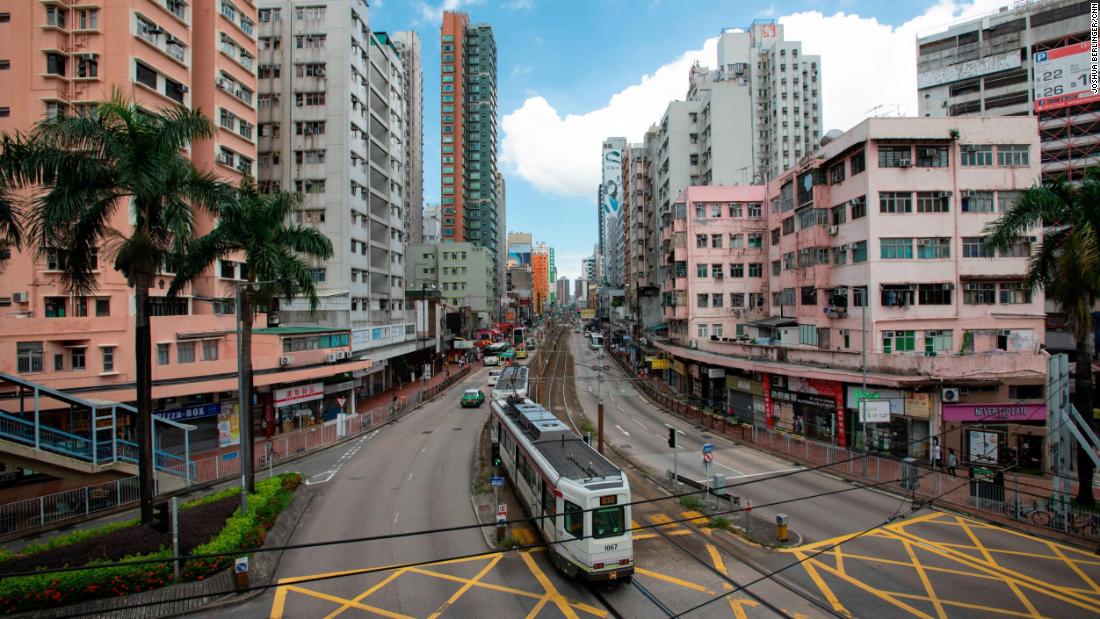 Footage of the attack posted on social media showed the marauding masked gang, wearing white T-shirts, attacking crowds on the platform and inside train carriages at Yuen Long MTR station, in the far northwest of the semi-autonomous Chinese city.
About a dozen men have been arrested in connection with that violence, some of whom have links to organized crime groups, or triads. Protesters were reportedly at the mercy of the mob for almost an hour before police arrived and at least 45 people were injured, some seriously.