Reading, Pennsylvania, Mayor Wally Scott said he axed the event because the rainbow pride flag — which was set to fly over City Hall — is a political symbol.

Dozens of Pennsylvanians were geared to make history Monday evening by raising the pride flag for the first time over Reading City Hall. Yet minutes before the event was slated to begin, the city’s mayor, Wally Scott, prohibited council members and city employees via text message from hanging the flag.

“People were disappointed at first, then they just became angry,” Ben Renkus, president of the Reading Pride Celebration, the group that planned the event, told NBC News. “The event was at 4:45 p.m. and many people had to leave work early to attend.” 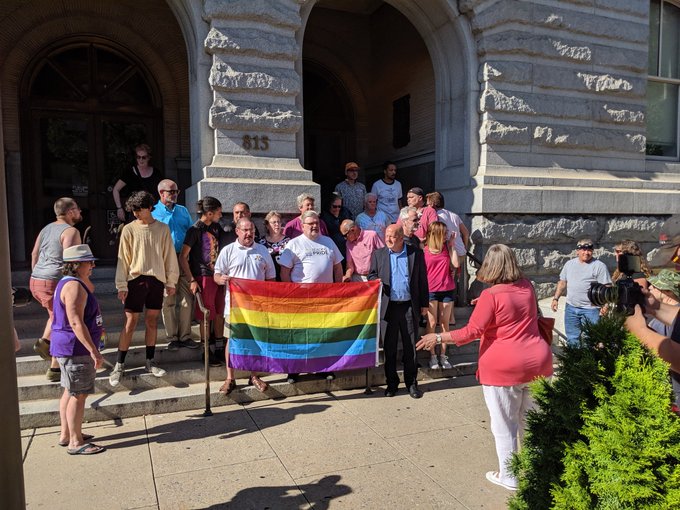 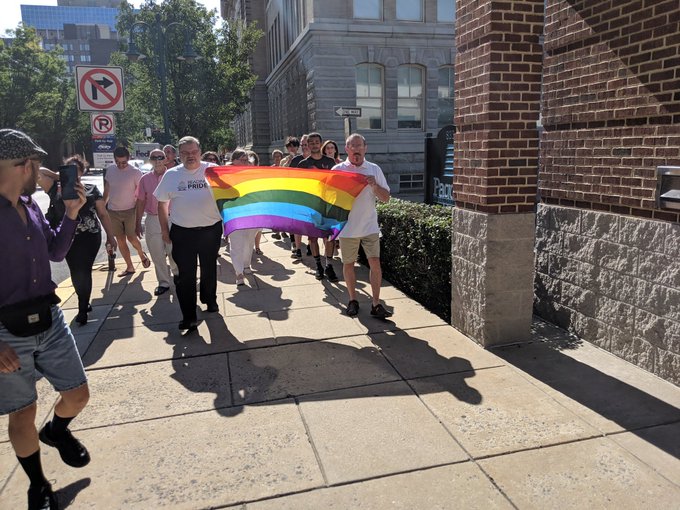 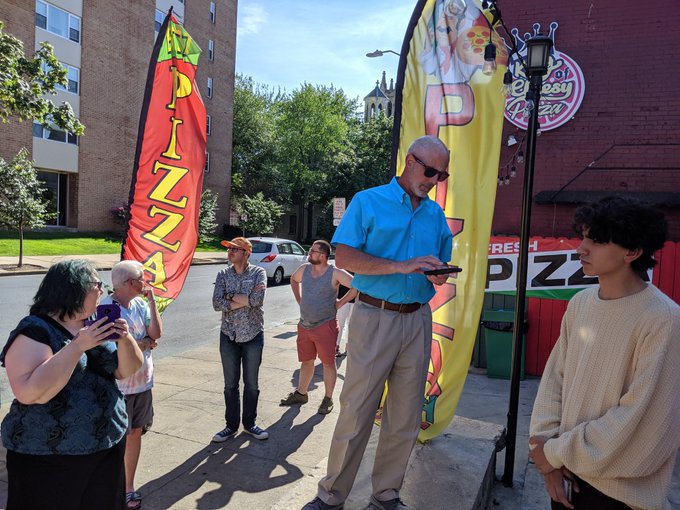 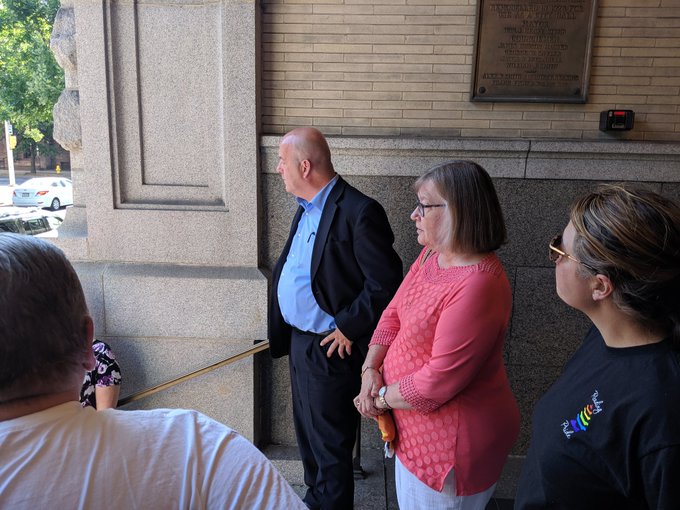 32 people are talking about this

The flag ceremony coincided with Reading’s 13th annual LGBTQ Pride Celebration, which kicked off this past weekend. The pride flag was supposed to be flown until Sunday, the last day of the festivities.