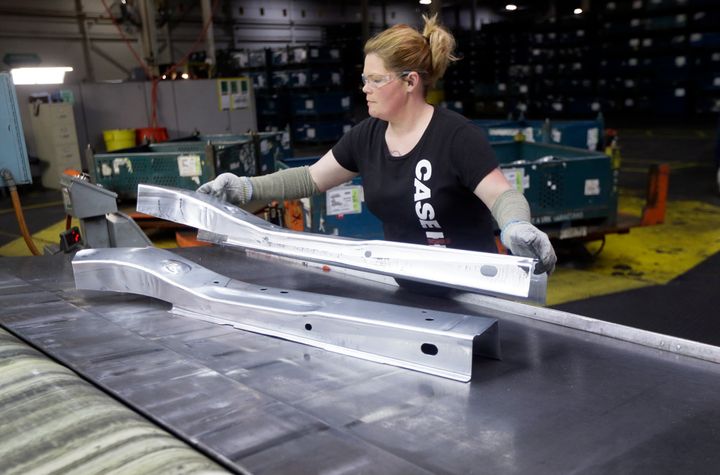 The United Auto Workers union is set to start bargaining new contracts covering 150,000 workers at Detroit’s Big Three on Monday in what could be the most contentious negotiations the auto industry has seen in years. 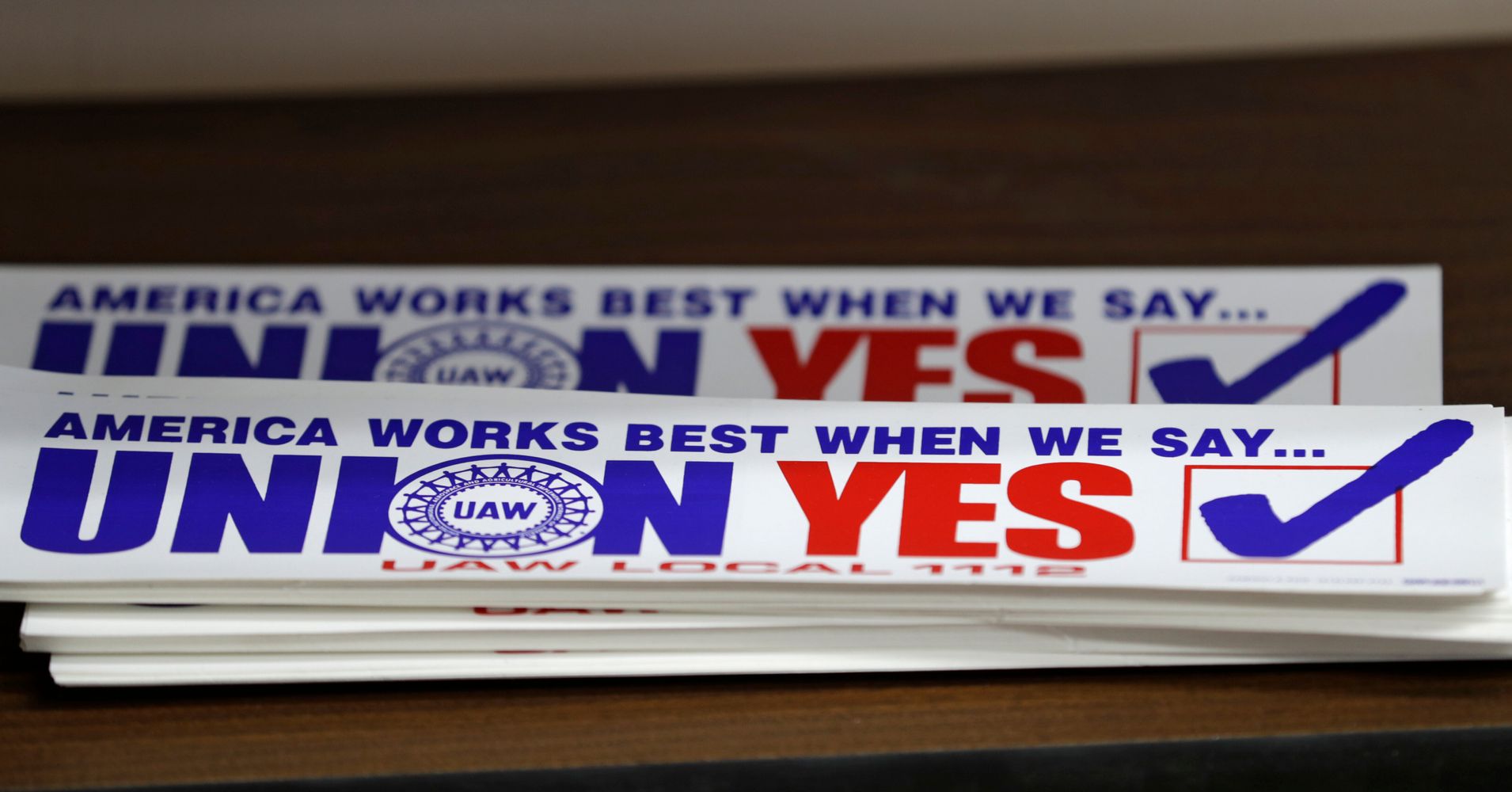 The union will be looking to make significant gains over the most recent four-year contracts with the companies, ratified in 2015. Automakers are looking to cut labor costs relative to foreign competitors building cars and trucks inside the U.S. with lower-earning workers. Industry-watchers believe the starkly different expectations create the possibility of a major strike.

Source: Here’s Why Thousands Of Autoworkers Could End Up On Strike Soon | HuffPost