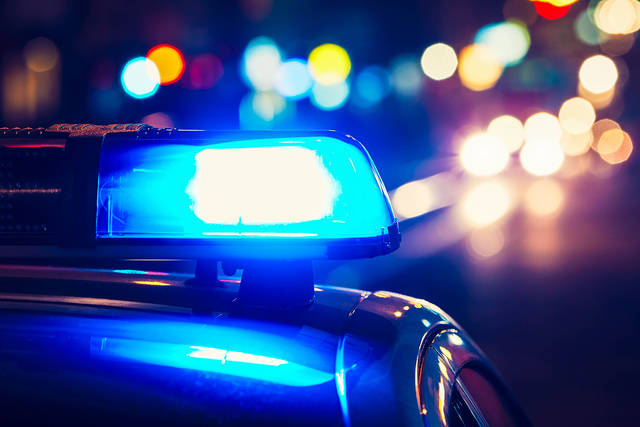 A series of hit-and-run incidents on U.S. Route 30 in Hempfield left several vehicles damaged Thursday evening, according to Westmoreland 911 dispatch.

State police responded to the scene, on Route 30 between Georges Station Road and Humphrey Road, and had someone pulled over, according to dispatch.

Three vehicles were struck, and several people had to be checked out, dispatch said. It was unclear whether any had to be transported to the hospital.

Responding were fire departments from West Point, Bovard, Greensburg and Hempfield No. 2.