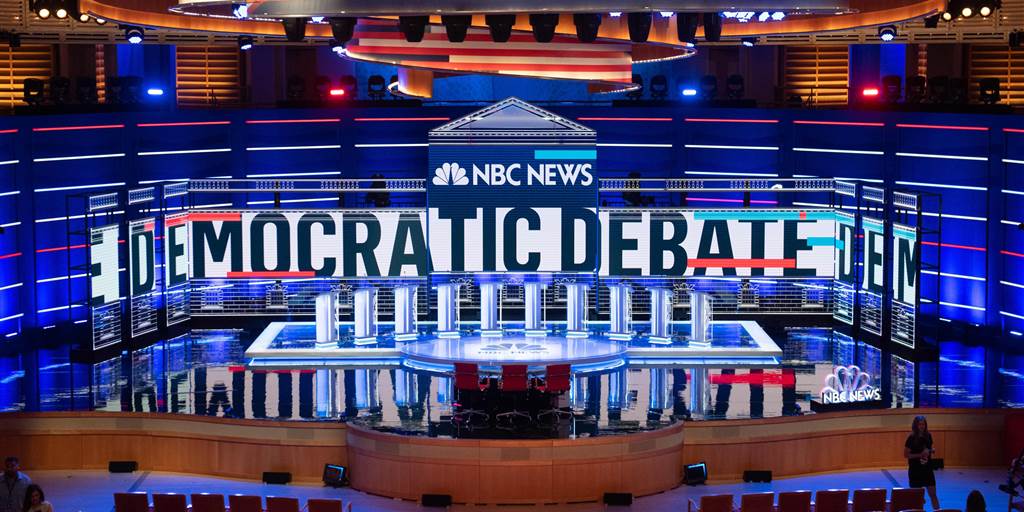 Now we’re on to Night Two, and here are the storylines we’re watching:

Source: What to watch for at tonight’s second debate