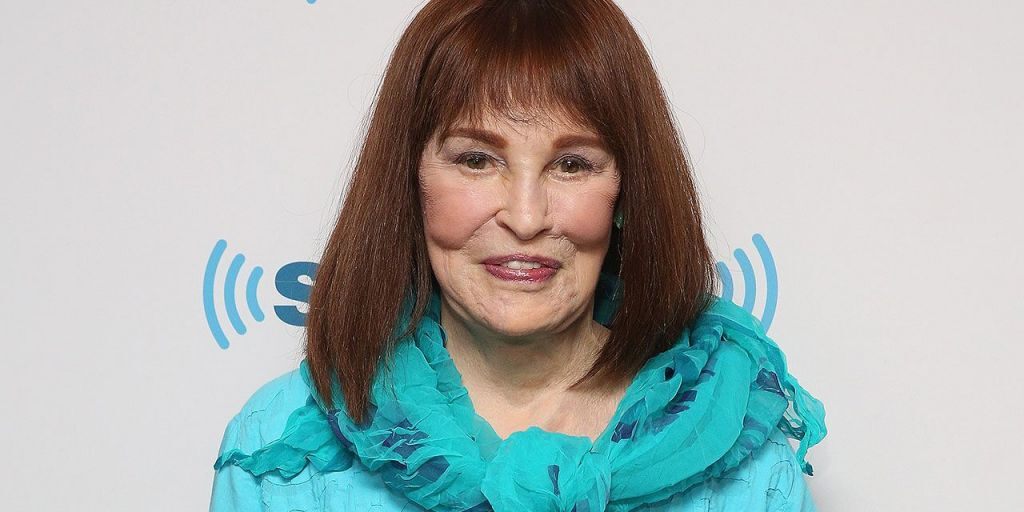 Cooper said he took Vanderbilt to the hospital several weeks earlier, where she learned she had severe stomach cancer that had metastasized.

Cooper eulogized his mother on CNN on Monday morning, saying that when she found out she was ill, she told him, “It’s like that old song: Show me the way to get out of this world because that’s where everything is.”