“It looks like we’re doing very well in Arizona, and very well pretty much everyplace else,” Trump said Monday at a news conference in Washington. The New York billionaire held large rallies Saturday in Fountain Hills, Ariz., and Tucson. 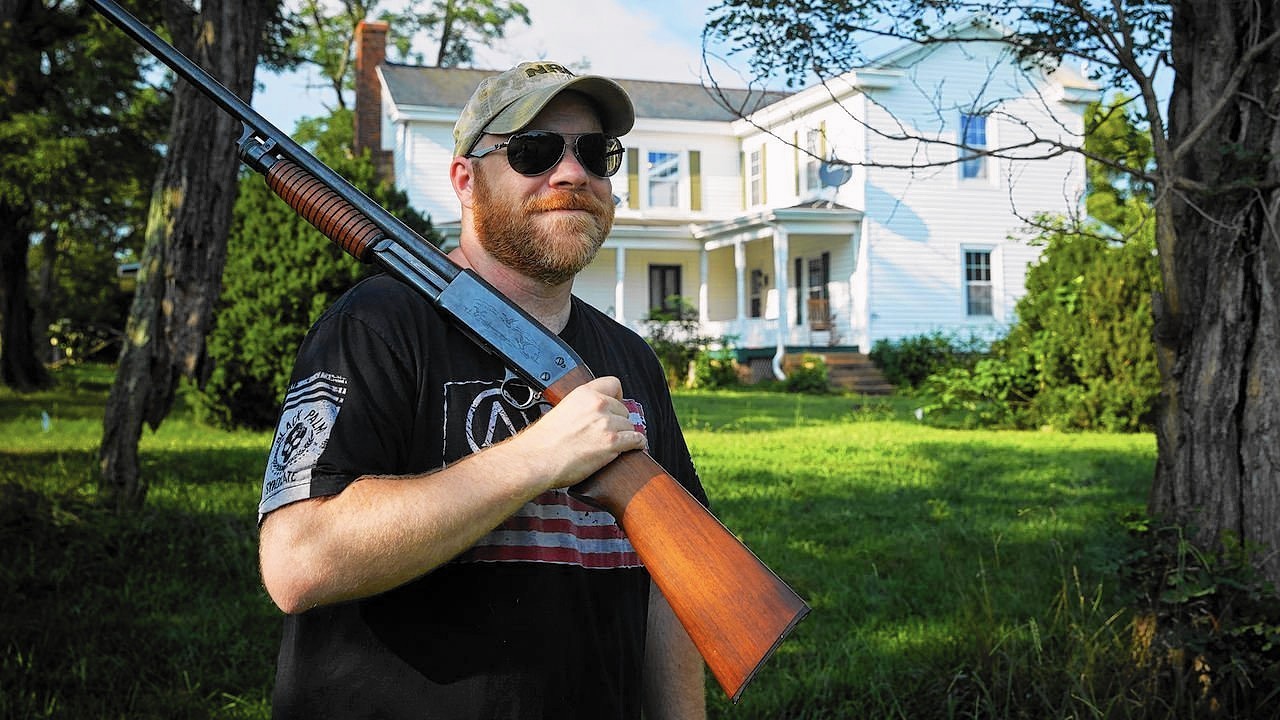 Cam Edwards moved to this historic town full of old tobacco warehouses along the Appomattox River to trade city life for a 40-acre farm with room for his family and a few heritage hogs.

Source: Alarming news from the NRA — via a calm, steady voice – LA Times

A Russian court has found Ukrainian pilot Nadezhda Savchenko guilty of murdering two Russian journalists in eastern Ukraine. She was accused of directing artillery fire that killed them.

Frederick Douglass once owned a home on South Avenue, where his library now stands.

Authorities in Florida say a police officer has shot a man after an uncover drug operation in Jacksonville.

Hackney says as other detectives wearing police gear moved in, a suspect turned away and lifted his shirt, revealing a handgun.

Deputies say the suspect attempted to pull the gun from his waistband. Hackney says the suspect was ordered to stop reaching for the gun but didn’t comply. A detective then fired at least two shots at the man.

The unidentified suspect was taken to a hospital for treatment.

Devin Washington scores top marks in a job interview after grabbing a robber in a “reverse bear hug” as he tried to flee.

Autonomous vehicles will bring about an age of safe and effortless travel. But anything that comes with a trunk also comes with baggage.

A Turkish soldier was killed in a bomb attack early on Tuesday in a town near the Syrian border, the scene of days of fighting with Kurdistan Workers Party (PKK) militants, the army said.

A jury has awarded Hulk Hogan punitive damages totalling $US25 million in a second blow to Gawker.

The blasts come days after the dramatic arrest in Brussels on Friday of Salah Abdeslam, the prime suspect in the Paris terror attacks that killed 130 people in November, after four months on the run.

A prominent Jewish organization will “redirect” tens of thousands of dollars donated by Donald Trump in an effort to combat his “penchant to slander minorities, slur refugees, dismiss First Amendment protections and cheer on violence,” in his bid for the White House, the organization announced.

‘We all mourn the loss’

.@loudobbsnews: "@realDonaldTrump has become a very serious candidate who looks like he may make America the winner"https://t.co/gXtfjQRGzO 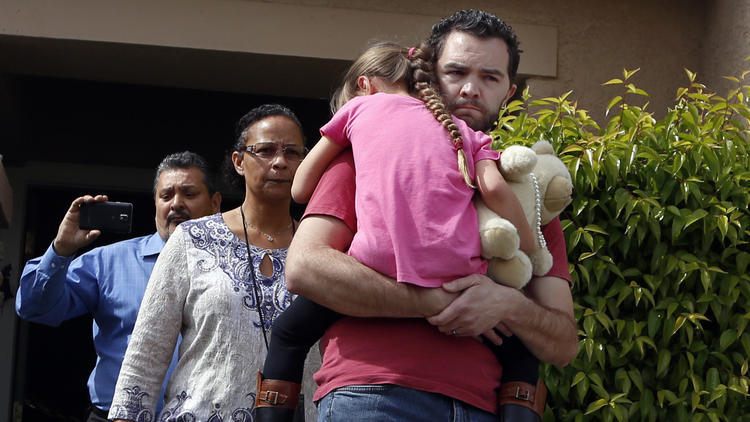 Los Angeles County social workers on Monday afternoon removed a 6-year-old girl from her longtime foster parents after a day in which hundreds of people gathered outside the family’s Santa Clarita home to protest the court-ordered removal.

China said on Monday agreements like the one reached last week by the United States and the Philippines allowing for a U.S. military presence at five

A Calumet City man has been charged with murder after his 1-year-old stepson died from burns allegedly caused by scalding hot bathwater.