A kayaker fishing off a beach near Malibu, Calif., was bit Saturday by a shark and needed to be airlifted to a nearby hospital.

The kayaker, identified as Dylan Marks, 29, was fishing with a friend Saturday afternoon and dangling his feet in the water when a hammerhead shark bit his right foot about two miles off shore, according to KNBC-TV in Los Angeles.

Kyle Hudgins, who was fishing with Marks, told KNBC-TV that the pair saw the hammerhead shark just before it dove under water. A few minutes later, Marks felt the bite.

The wounded kayaker flagged down a fishing boat that was nearby and got onboard, where he was able to control the bleeding, according to the Associated Press. Lifeguards paddled to the boat and accompanied the kayaker back to shore.

Marks underwent surgery and was in good condition.

The incident comes exactly a week after a shark — possibly a great white — bit a large chunk from the long board of a surfer, 175 miles up the coast off Morro Strand State Beach. That person was uninjured.

Despite many more swimmers in the water and repeated reports of shark attacks in California, the risk of individual attacks off that state’s coast has dropped 91% the past six decades, according to a recent study led by Stanford University researchers.

The decline in actual risk may be due to factors such as a drop in the white shark population off California’s coast and a shift in white shark spatial distribution in response to growing populations of seals — a favorite prey, according to the report.

Last month, a man in his late 60s was attacked by a shark off Ocracoke Island in North Carolina. It was the seventh shark attack in North Carolina this year. In mid-June, two teenagers lost limbs in separate attacks.

Having so many shark attacks take place so close in time and locale is extremely rare. Fortunately, the victims survived, and good people everywhere wish them swift and thorough recoveries.

With every shark encounter broadcast over social media in photos and comments, it’s easy for mainstream media to harvest them for round-the-clock coverage. People may think that sharks — in rapidly increasing numbers — are prowling virtually every beach, just waiting to feast on human flesh.

While “man-eating sharks” may seem like a widespread threat to health and safety, shark attacks are extremely unusual. You have a one in 11.5 million chance of being attacked by a shark in the United States.

Far more mundane things are more fatal. For example, more than 15,000 people died while cycling between 1990 and 2009.During that period, only 14 died from shark attacks. Even lightning strikes are more lethal — killing about 40 people annually.

Despite the astronomical odds of ever running afoul of sharks, public officials often overreact after attacks such as those in North Carolina. In fact, authorities there announced that sharks observed “acting aggressive,” including swimming within 100 feet of shore, would be euthanized. 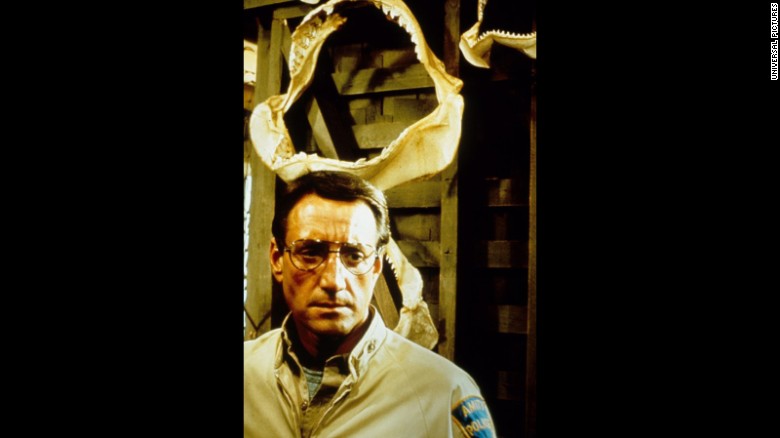